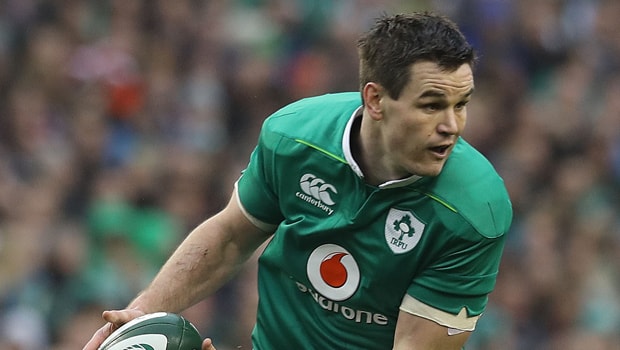 Wallabies head coach Michael Cheika is expecting Johnny Sexton to prove a menace for his side in Saturday’s second Test against Ireland in Melbourne.

After landing the first blow in the three-Test series in Brisbane last week, the Wallabies will face an Ireland team showing eight changes, including the return of Sexton in the number 10 jersey.

Cian Healy and Tadhg Furlong return in the front row, with Dan Leavy at openside flanker and Garry Ringrose in midfield, ensuring Joe Schmidt has bolstered the starting XV with key members of his Grand Slam-winning unit.

Cheika, who introduced a young Sexton when he was boss at Leinster, knows the out-half has the tools to help Ireland level the series but he is warning his team not to be drawn into focusing on Sexton only.

“He’s the maestro. He’s running the show and in charge, directing traffic all the time. He’s a great competitor and he’s a great defensive player as well,” the Australian coach declared.

“We can’t look at him in particular, because you could miss out on someone else. The way we try to deal with that is just to be connected ourselves [in defence].”

Both teams coughed up 11 penalties in Brisbane last week, with the Wallabies enjoying a clear advantage on the breakdown, conceding just 12 turnovers in attack compared to Ireland’s 21. Cheika wants more from his team again in that regard.

“The key thing is that we are trying to reduce penalties,” he said.

“The margin that we normally have against Ireland really shrunk last weekend shrunk for us and we have got to keep that shrinking and turn that into a positive so we are giving away less penalties than them.”

Australia are slight favourites at 1.91 to beat Ireland in the second Test, with the tourists priced at 2.00.