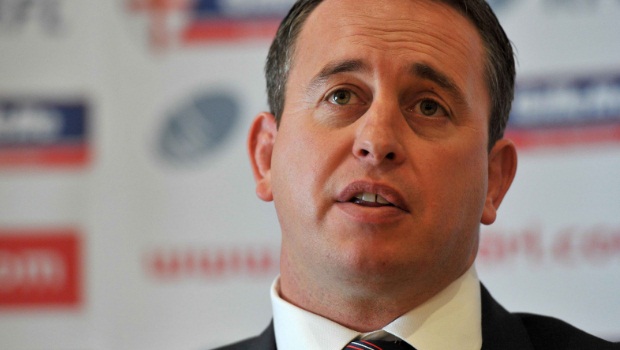 England coach Steve McNamara is keen to keep the job after the Rugby League World Cup and believes he has all the ingredients for success.

McNamara’s contract with the RFL comes to an end after the World Cup, which begins in just under two weeks and runs until November 30, but he is hoping to pen fresh terms.

McNamara has been linked with a whole host of vacant positions and there have also been suggestions he could switch codes to union.

However, the former Bradford coach says he is happy with the position and would like to continue in the role.

“I’ll have to give it some serious consideration afterwards but it’s been a good job and one that I will hopefully get an opportunity to continue in.”

McNamara says he is keen to end 41 years of hurt and believes everything is in place to do just that.

“I think we’ll be successful,” he said. “I think we’ll get an opportunity do some things that no other team for over 40 years has done.

“I was born in ’71 so it’s been a whole generation of us not seeing success against Australia. I think that has hurt us as a sport and we need to break that cycle.”

The England coach is also pleased with the age of his squad and the quality in it, and believes a bright future for the national side is on the horizon.

“If you look at this squad, other than a couple of senior players, particularly in the back row and Kev (Sinfield) in the halves, and see how fit, young and virile it is and how many years it’s got left in front of it and I think it’s a really exciting time for the England rugby league team,” he said.