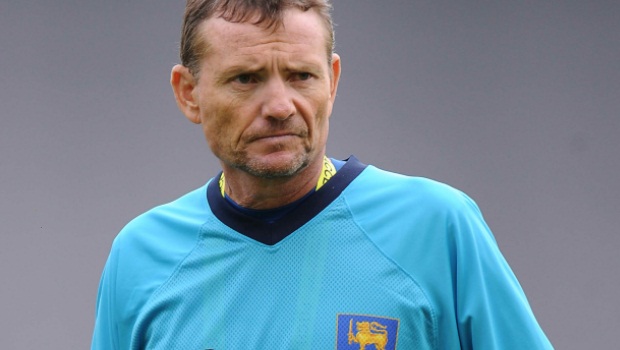 Surrey have confirmed Graham Ford as their new head coach after he put pen to paper on a three-year deal.

The 52-year-old has vast experience after taking up the head coach position with his native South Africa, along with positions at Natal and Kent, as well as most recently Sri Lanka.

Ford comes in to replace Chris Adams, who was sacked in June, and will join the club in February.

Ford will work alongside Alec Stewart who has taken on the role of director of cricket and he cannot wait to get started.

“I am delighted to once again be involved in the English cricketing system,” Ford said.

“I have, for a long while, been an admirer of Surrey CCC and see it as a great privilege to be actively involved in such a fine club.

“I look forward to the exciting times ahead!”

Meanwhile, Stewart has hailed the capture of Ford and says it is a real coup for the county.

“This is an outstanding appointment. Graham is someone who is well respected throughout the cricketing world and has a reputation of improving individual and team performances – I am looking forward to working with him,” the 50-year-old said.

Ford will join fellow South African Graeme Smith, who has been signed up as club captain for 2014, and England batsmen and long-time friend, Kevin Pietersen, at the Kia Oval.