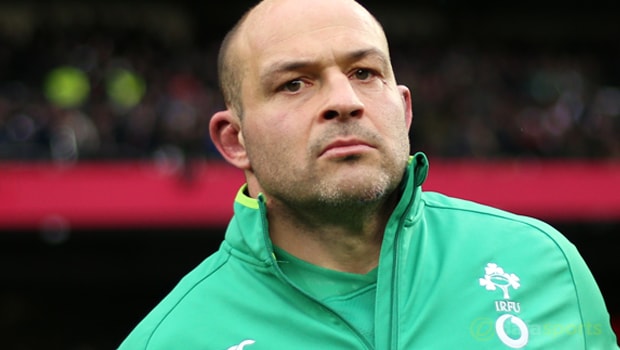 Ireland captain Rory Best has been ruled out of this month’s three-Test tour of Australia with a hamstring problem.

Ireland head coach Joe Schmidt announced that Best will be replaced by Munster hooker Niall Scannell for the Tests in Brisbane, Melbourne and Sydney.

British and Irish Lion Best has earned 111 caps since his 2005 Test debut for Ireland, while Scannell has made just seven international appearances so far.

“He had a hamstring issue that kept him out of the game against Ospreys and we felt he was really going in the right direction and he would be ready for game one, definitely for game two. But he’s just not quite where we need him to be.”

Schmidt confirmed joint vice-captains Johnny Sexton and Peter O’Mahony are likely to share the skipper duties Down Under, though it isn’t something the Kiwi has discussed ahead of the team’s departure.

“It will depend a bit on selection and what we feel we need at any given time.

“It’s not something we have talked to the leadership group about either because we haven’t had time. We will think about it among the coaching staff and will certainly have an on field solution by next weekend.

“It could be that Pete and Johnny take the team on and share the load.”

Six Nations champions Ireland are 6.00 second-favourites to win the 2019 World Cup, with New Zealand favourites at 2.10 and the Wallabies priced at 8.00.