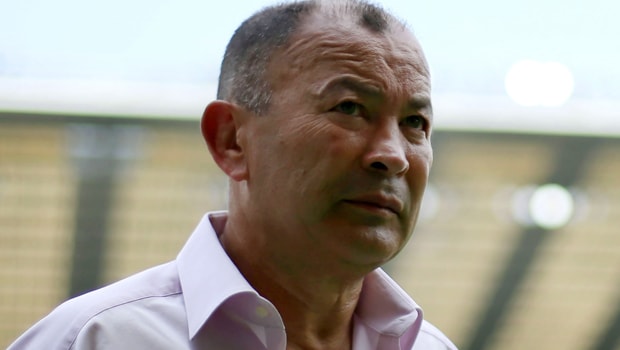 Eddie Jones said he wants a squad of leaders as he welcomed Dylan Hartley back into the England fold.

Hartley was recalled to Jones’ provisional 44-man squad for the autumn Test series with the Northampton Saints hooker back, having not played for England since March.

Owen Farrell has been England’s skipper in his absence, leading the team on the recent tour to South Africa but Jones admitted, in announcing the squad, that he was unsure who would lead England in the autumn.

He told talkSPORT: “He did a great job, he’s a young captain; he’s not the full package but it usually takes 15 or 20 Tests to become a really good Test captain.

“He did a great job, we’re glad Dylan is back in the squad and we’ve got great competition for that captaincy role.

“We need to get eight or nine guys who are consistently leaders, and we don’t have that at the moment.

“We need eight or nine to be a World Cup-winning side, and that’s what we are aiming to be.”

He was non-committal on whether any of the present squad had the ability to move into a leadership role, saying he was unsure who would still be available for the Test matches later this year.

England start the autumn international series with a match against South Africa at Twickenham on November 3. They then have matches on successive Saturdays against New Zealand, Japan and Australia.

The squad announced by Eddie Jones also featured Chris Ashton, named in an England squad for the first time since 2016.