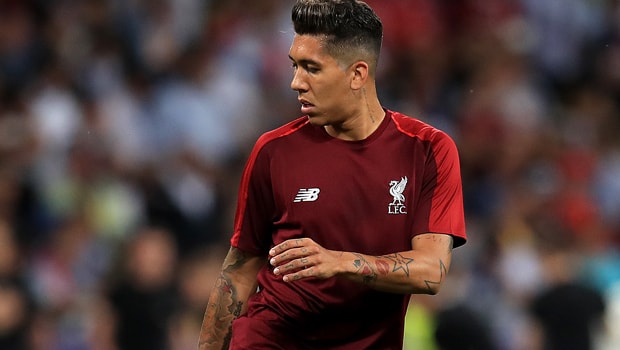 Liverpool manager Jurgen Klopp is hopeful that Roberto Firmino will be ready to play against West Ham in the season opener next weekend.

The Brazilian has been on extended leave following the World Cup, missing Liverpool’s pre-season tour of the United States.

However, the squad have now returned home and most of those who performed in Russia are among them.

The Reds get the new Premier League season underway at Anfield on August 12 against the visiting Hammers but they have two more pre-season games to come, against Napoli and Torino, and Klopp hopes that Firmino will play some part in those as he seeks to get back to match fitness after the break.

Klopp said: “Training for the outfield players is obviously different than for the goalies, but we want to see him as well against Napoli. We will see for how long.

“When we start against West Ham, he will have had then two weeks after three weeks off, it should be possible but we will see until then. “Step by step, they are all coming back and it’s the best news.”

As well as having players returning from World Cup duty, Klopp also has to get four new signings embedded within the squad.

Goalkeeper Alisson, midfielders Fabinho and Naby Keita and forward Xherdan Shaqiri have all joined this summer to try and boost a squad which finished fourth in the Premier League last season, 25 points behind title winners Manchester City.

Liverpool did have a run to the final of the Champions League, beating City along the way before losing to Real Madrid.