Amor rules out a return to Sevens 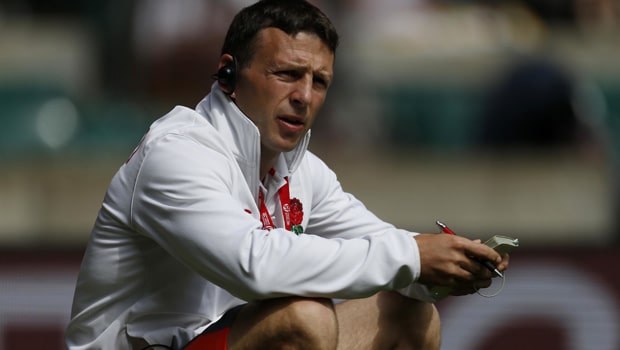 Former England Sevens boss Simon Amor has revealed RFU’s intention to ensure the Sevens programme’s return but won’t be part of it.

He made this revelation while speaking with Sky Sports. England Rugby had to close down its elite Sevens due to the financial crisis brought about by coronavirus. The organizers were forced to terminate contracts of both men and women players.

As the restrictions continue to be reduced, the World Rugby Sevens Series has been scheduled to resume in 2021, while the rescheduled Tokyo Olympics will also come up in July.

Amor, who is now the attack coach under Eddie Jones with the England fifteens side, had to leave his role in Sevens earlier this year.

While mooting return to Sevens at some point, and a chance lead a Team GB side to Tokyo, it appears that will not be possible.

He further revealed that the RFU intends to find ways to get the programme up and running. While nothing that a difficult decision could be made on the tournament, Amor said, RFU is still looking for ways to bring the programme back.

He is currently preparing the England squad for the rescheduled Six Nations clash against Italy and the eight-country Autumn Nations Cup.

Amor, who is in the camp, said his job is 100 with England fifteens, talking down any prospect of linking up with his former Sevens charges. This means that he is out of Tokyo.

The former World Sevens Player of the Year stated that his main focus is to make the camp the best to help the players become the very best ahead of their games.

In charge of the men’s England Sevens side in 2013, Amor won a silver medal with Team GB at the 2016 Olympics after succeeding Ben Ryan as head coach.

He was now in charge of the men’s and women’s programmes. After being officially announced as the Head Coach for Tokyo 2020, Amor had to link up with Eddie Jones due to Scott Wizemantel’s resignation from the team.

The Australian decided to join up with Dave Rennie at the Wallabies.