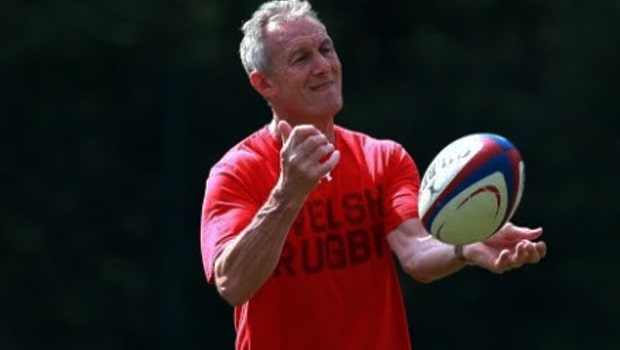 Wales’ Assistant Coach Rob Hawley has been sent packing from the soon to start the Rugby World Cup in Japan even before the very first game in the competition.

Rob, who is an ex-captain of the Welsh rugby team, exited the team’s training camp Monday night, 16th of September to help in an investigation for an alleged breach of World Rugby’s anti- Corruption and betting Regulations

The development has now put the preparations of Wales into disarray with less than five days to the team’s opener against Georgia in Kitakyushu.

Wales, coached by Warren Gatland was ranked first in the world rankings in August, just a month before the start of the competition and seen as one of the favourites to lift the trophy.

However, with the absence of the assistant coach and injured fly-half Gareth Anscombe, distractions may have set in and put the team into confusion.

Meanwhile, the Welsh Rugby Union has confirmed Howley’s return to the country. “The WRU can confirm that Rob Howley has returned to Wales to assist with an investigation in relation to a potential breach of World Rugby regulation 6, specifically betting on rugby union,” WRU said in a statement.

“The decision was taken to act immediately in light of recent information passed to the WRU. No further details can be provided at this stage as this would prejudice the investigation. If required an independent panel will be appointed to hear the case.” The statement continued

According to the World Regulations, it is stated in sections 6.3.1 that: “No Connected Person shall, directly or indirectly, bet and/or attempt to bet on the outcome or any aspect of any Connected Event and/or receive and/or attempt to receive part or all of the proceeds of any such bet and/or any other benefit in relation to a bet.”

Therefore, Rob Howley has provisionally been suspended from all rugby-related activities and the Rugby World Cup in Japan, and may subsequently be sanctioned based on the degree of the breach in regulations.

Meanwhile, Attacking Coach Stephen Jones will join the team in Japan ahead of Monday’s opener.

Wales are 10.00 to win the upcoming Rugby Union World Cup, while New Zealand are backed at 2.30.