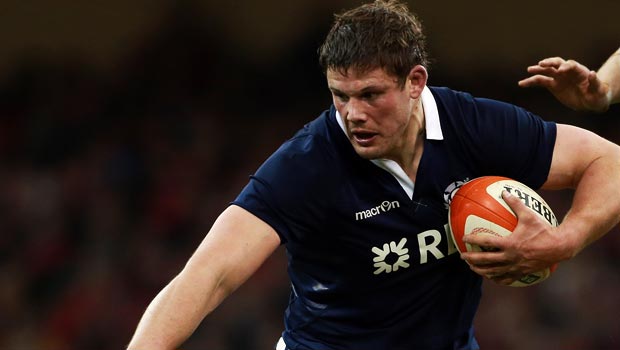 Ross Ford has high expectations of Scotland when they take on Argentina in Cordoba on Friday night.

The 30-year-old will break a record against Argentina as he becomes Scotland’s most-capped hooker. He is an old head in an otherwise inexperienced team, with 13 new players from the side that beat USA and Canada.

Ford is among those to remain in Vern Cotter’s core squad and he is demanding a strong performance when they take on the Pumas.

“I expect Scotland to go out and perform the way we want to, the way we have trained,” Ford said.

“We aim to play the brand of rugby that we want against a good Argentina team.

“There is always pressure to perform, it is a new team and there are some new boys in the team, so it is an opportunity to get involved and show they can play the way the coaches want the boys to play.

“Some boys have had that chance [on the North American leg of the tour] and we are now getting a crack at it. We will go and perform to the best of our ability.”

Cotter, who has selected Grant Gilchrist as captain for the match at Estadio Mario Alberto Kempes, has got off to a strong start as Scotland coach, but he expects a tough match in Cordoba on Friday night.

He said: “Argentina have improved from the two games against Ireland and they’ll be looking to improve again before they take on the All Blacks, the Springboks and the Australians [later this year].”

Scotland and Argentina have met twice in recent years, with the South Americans winning on both occasions.
The Pumas won 19-13 at the 2007 World Cup and also won a tight match 13-12 at the World Cup in 2011.