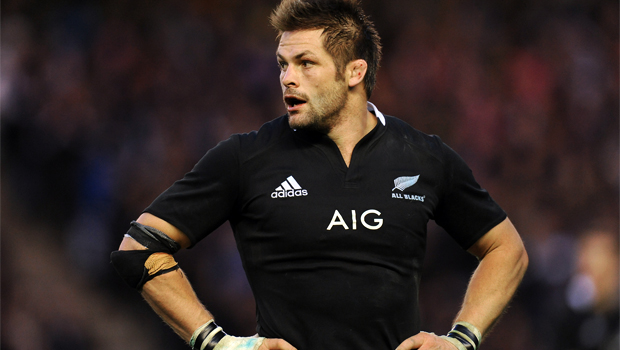 New Zealand have been given a huge boost with news that Richie McCaw is fit to captain the side in Saturday’s Rugby Championship decider against South Africa.

The talismanic flanker has made a quicker-than-expected recovery from a knee injury and replaces Sam Cane in the number seven shirt, with the Chiefs youngster having to make do with a place on the bench.

The only other change comes in the front row where Charlie Faumuina comes in at tighthead prop for Owen Franks who misses out after picking up a groin injury in last week’s win against Argentina.

The All Blacks go into the game unbeaten in 2013 and know any type of bonus point, whether it be by scoring four tries or losing by less than seven, will see them retain their Rugby Championship title.

However, they have a pretty poor record in Johannesburg, having lost a number of key fixtures at Ellis Park, most notably the 1995 World Cup final.

Coach Steve Hansen isn’t concerned and believes that as long as his side can match the Springboks for physicality, they have more than a chance of getting a result.

“Playing the Springboks at Ellis Park is a challenge that this team is really looking forward to and one we are very excited about,” he said.

“We know the South Africans will come at us with their physical game but to win the Championship they will have to do that by scoring four tries so we are expecting more ball movement than we have seen in the past.

“So the answer is pretty simple for us – we will have to match their physicality and be very accurate with our execution across the park, both on attack and defensively.”