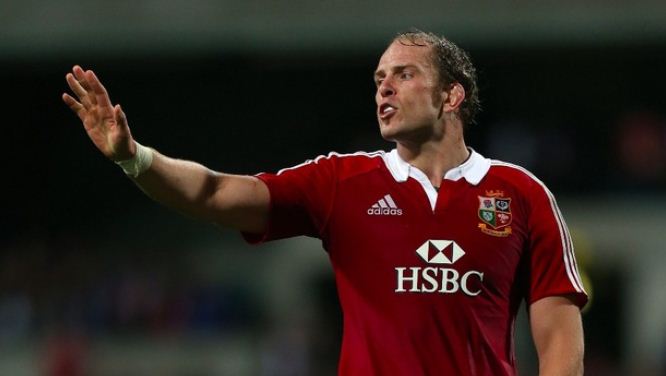 Wales lock Alun-Wyn Jones will captain the British & Irish Lions in the crucial deciding Test against Australia after Brian O’Driscoll was dropped.

O’Driscoll was hot favourite to replace the injured Sam Warburton but his performances in the first two games against the Wallabies have prompted coach Warren Gatland to hand the armband to Jones.

The news comes as something of a surprise as O’Driscoll has captained the Lions on seven previous occasions, and Gatland says although the 34-year-old is disappointed, he has taken the news well.

“Brian was disappointed but he appreciated that he was spoken to before the team announcement,” Gatland revealed.

“It’s the first time that a coach has ever made the decision with him in 15 years of rugby. It’s not easy for that to be the first time but he is still going to be very important for us in the next 72 hours in terms of his experience and leadership.”

Gatland has made six changes to the side that lost the second Test in Queensland, with the fit-again Jamie Roberts coming in to replace O’Driscoll after recovering from a hamstring injury.

The problem forced Roberts out of the opening two matches but he returns to partner Jonathan Davies, who will revert to his more regular outside centre role.

Gatland, who has picked 10 Wales players for the final Test in Sydney, says that Jones is the right man to lead the Lions into battle on Saturday.

“He leads from the front. He’s been outstanding in the lead-up to games and was one of the first names on the teamsheet when we picked the side for the first two Tests,” he added. “He’ll lead by example.”