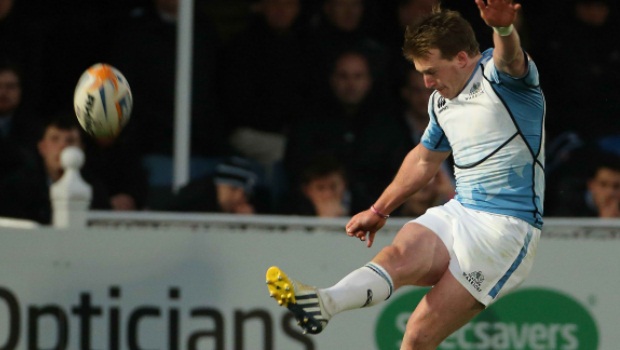 Glasgow Warriors travel across the Irish Sea on Friday night to take on last season’s Pro12 runners-up Ulster with plenty of confidence in the camp brought by the return of key players.

The Scottish side finished with a flourish last season, ending just five points behind Ulster in the regulation season, and with head coach Gregor Townsend not afraid to make tactical changes, the new season promises much.

The Warriors began the new campaign with a 22-15 home win over Cardiff, whereas Ulster slipped to a 15-8 defeat at Dragons. The home side will though hope to christen the newly developed Ravenhill ground with a victory against a Scottish outfit that beat them the last time the two sides met.

Warriors coach Townsend showed he was not afraid to make radical changes to weekly line-ups when hired last season, and so it is no surprise that he has made no less than nine changes from the team that beat Dragons.

“We put out the team that we believe puts us in the best position to win and obviously we have players available this week who were not available last week, such as Stuart Hogg, Ryan Grant, DTH van der Merwe and Josh Strauss. We picked up a couple of injuries last week as well,” he revealed.

Ulster have an experienced squad themselves, but will be missing the likes of Tommy Bowe, Craig Gilroy and Andrew Trimble to name but three, and that is where Glasgow will hope to capitalise.