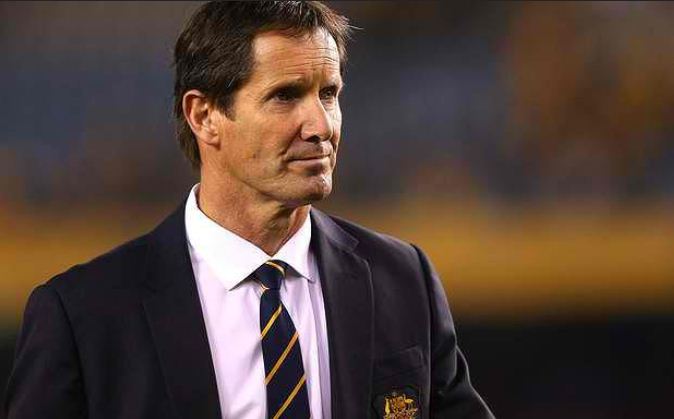 Australia coach Robbie Deans says his players are very confident of defeating the British & Irish Lions on Saturday and winning the Test series.

The Wallabies go into the series decider in Sydney full of belief after their hard-earned 16-15 victory in Melbourne last weekend.

The response to the heart-breaking 23-21 defeat to the Lions in the opening Test pleased Deans, with his players quickly moving on from Kurtley Beale’s missed penalty which could have won them the opening game a fortnight ago.

Having managed to stop the Lions’ momentum and turn it back in their favour, the Australia coach is eager to finish the job in New South Wales.

“We’re very confident,” said Deans. “We can honestly say we haven’t played our best footy throughout the series thus far and probably made too many errors to give ourselves an opportunity to play any sort of fast-flowing rugby.

“We were able to do that in the last 20-30 minutes in the Test in Melbourne and the thing is we will take a lot of confidence out of that moving forward and we have to make sure that we start well.”

The Wallabies coach has the luxury of picking the same team which beat the Lions in Melbourne, although he has opted to make one alteration in recalling George Smith in place of Michael Hooper at flanker.

In contrast, the Lions have made six changes, including dropping centre Brian O’Driscoll from the squad, while Alun-Wyn Jones is the new skipper in the absence of the injured Sam Warburton.

Lions fan will have unhappy memories of the last time a Test series went down to the last game against Australia, as the Wallabies defeated the tourists 29-23 in Sydney in 2001.