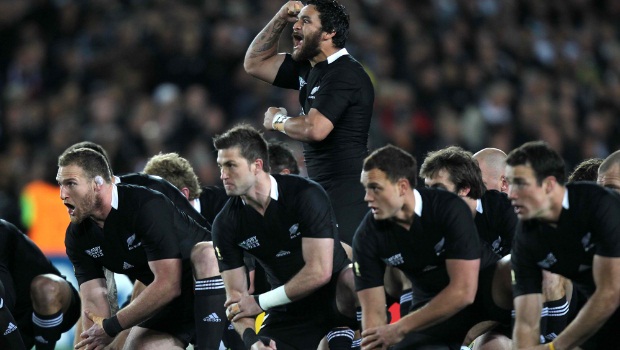 New Zealand coach Steve Hansen included scrum-half Piri Weepu and skipper Richie McCaw in his All Blacks’ squad for the next two matches in Rugby Championship.

The reigning world champions currently lead the standings after winning four out of four and could wrap up the title with victory in Argentina next weekend.

The All Blacks are currently enjoying a well-earned rest after last week’s bruising win over South Africa ahead of the last two games against the Pumas and Springboks.

The win over the Boks came at a cost with fly-half Dan Carter expected to miss the remainder of the competition with a shoulder injury sustained during the game.

Carter is replaced by Tom Taylor in the squad, while Weepu comes in for TJ Perenara after he broke his leg against South Africa.

World Cup-winner Weepu hasn’t featured for New Zealand so far in the Rugby Championship and his international career looked to be over when Hansen said he was struggling to keep up with the rest of the squad.

However, Hansen has seen an improvement in Weepu during the National Provincial Championship and is happy to have him back in the set-up.

“TJ has suffered a stress fracture in his lower left leg and is expected to be out of rugby for at least six weeks and, therefore, will miss the rest of the Rugby Championship,” said Hansen.

“We have selected Piri as a replacement for two reasons: one, given the environments we are going into, it would be unfair to bring in a novice halfback; and secondly, we have also seen advances in his game in the areas we asked him to improve in.”

New Zealand have also been boosted by skipper McCaw’s rapid recovery from the knee injury he suffered in last month’s 28-13 win over Argentina.

The 32-year-old was expected to miss the remainder of the Rugby Championship but is now in contention to face South Africa on October 5.

“With Richie, we believe that the best chance of having him available to play against South Africa is by having him travel with the squad and getting ‘hands-on’ treatment from the All Blacks medical staff,” Hansen added.