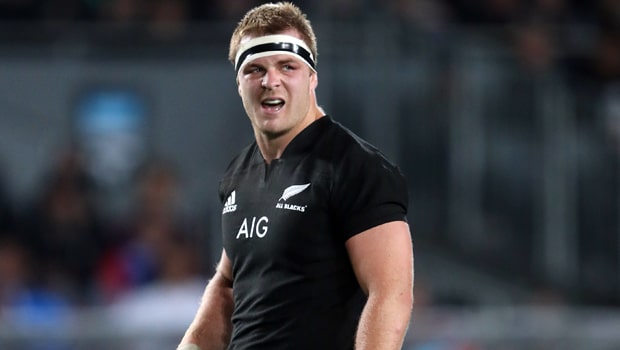 The World Rugby on Sunday has been forced to change its rules about Head Injury Assessment aftermath.

New Zealand’s 23-13 win over South Africa in Yokohama on Saturday where Flanker, Sam Cane was unable to return to the pitch after spending too long during a Head injury assessment.

Coach of the All Blacks Steven Hansen, in his post-match comments, expressed his dissatisfaction in regards to the rules where it states that a player that undergoes Head Injury Assessment cannot return to the pitch after ten minutes has passed even if he passes the test, with the ten minutes starting to read the moment the player starts walking off the pitch.

The All Blacks were unable to have their experienced flanker back into the game after he was deemed to have overstayed at the Head Injury Assessment room, he was replaced by lock Patrick Tuipulotu, a move which saw Scott Barrett move to the back row alongside captain Kieran Read and Ardie Savea.

However, after Hansen’s comments, the World Rugby announced changes to concussion-related injuries at the World Cup. According to a statement released by the World Rugby, the ten-minute period for a Head Injury Assessment will start only when the players reach the assessment room instead of as they walk off the pitch.

In reaction to the change, coach of the All Blacks coach revealed that the team has been notified of a change to the rules.

“Last [Saturday] night Sam had to cross over to the other side of the stadium for an HIA, But we’ve had notification that the clock doesn’t start until you get to the actual room itself, I wasn’t overly happy last night to have one of our best players missing 40 minutes of the game, but I’m just glad they sorted it out,”he said.

New Zealand are strong favourites to win the Rugby World Cup and are backed at 2.05. England are also priced at 4.60 to win the title.