Posted by Vincent Henderson on February 19, 2017 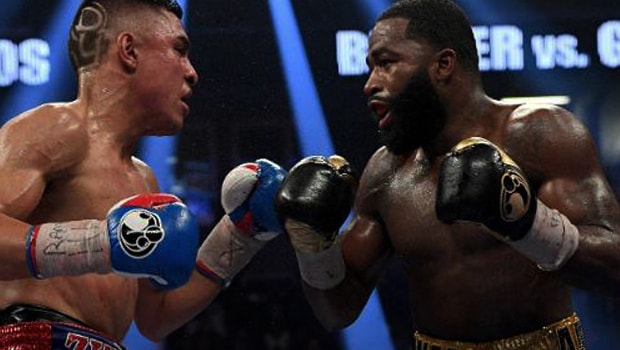 American Adrien Broner insists he enjoyed an easy night after earning a split decision win over Adrian Granados in Cincinnati on Saturday night.

The 27-year-old had been out of the ring for nearly a year but he showed glimpses of his skills as he did enough to overcome his opponent.

After beating Ashley Theophane in April last year, Broner took time away from the ring due to a brief spell in jail, but he will now be looking to kick on.

Broner enjoyed the majority of the early exchanges despite claiming he suffered a hand injury in the first round, although his jab was affected.

A series of uppercuts kept Broner on top but Granados threatened as the fight wore on, cutting his opponent in the ninth round.

However, a fast finish swung it for Broner, has already been linked with a fight against Manny Pacquiao, and he was delighted to have stamped his authority on a difficult opponent.

He said: “I knew that Adrian Granados was going to come tough. At the end of the day, I was beating him up.

This was an easy one for me. I feel good. “Inside this ring it’s business. Granados is a great friend of mine. It’s nothing personal.

“A lot of guys duck him, but I wanted to fight him because that’s what I’m about. I hurt my left hand in the first round.

Since then I couldn’t throw my jab as much. That’s why I had to stay inside. I couldn’t use my jab but I adjusted.”