Posted by Vincent Henderson on September 12, 2018 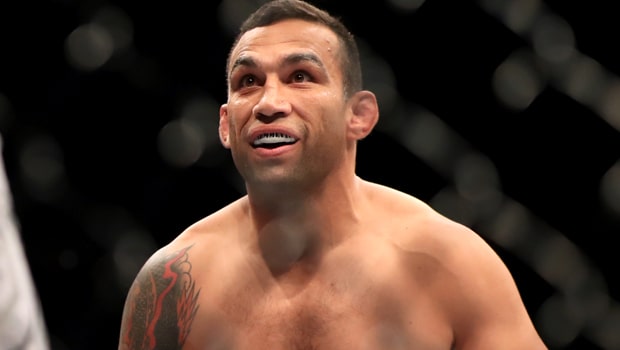 The Brazilian fighter tested positive for a prohibited anabolic steroid during an out-of-competition test last April and he was provisionally suspended the following month.

The 41-year-old had been due to fight Aleksei Oleinik in Moscow this weekend, but it has now been confirmed that his suspension has been upheld, which means he will not be able to compete for the next two years, although the ban has been backdated to when he was provisionally suspended on May 22.

Oleinik will now instead face New Zealand’s Mark Hunt this weekend and he is priced at 2.88 to win the bout, while his Kiwi opponent is available at 1.44.

As for Werdum, it remains to be seen whether he will seek a return to the octagon following the conclusion of his suspension.

The heavyweight enjoyed his peak years in the sport between 2012 and 2015, as he recorded six successive victories during that time and unified the division with a submission victory over Cain Velasquez.

In total, the Los Angeles-based fighter has won 23 of his 32 professional bouts with six of those victories coming via knockout.