Khabib Nurmagomedov on His Retirement at UFC 254

Posted by Vincent Henderson on November 13, 2020 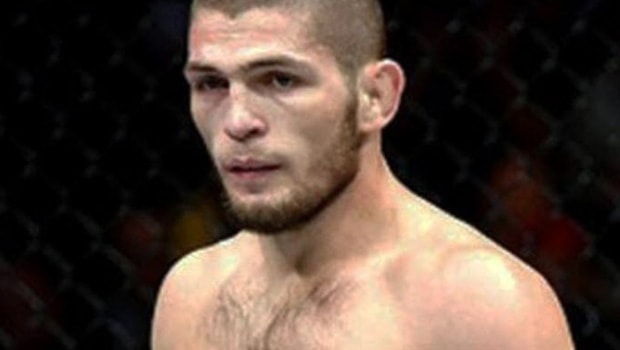 After defeating Justin Gaethje via submission in the second round of the main event at UFC 254, Khabib Nurmagomedov announced his retirement saying, “there’s no way I’m going to be back without my father.”

Khabib recently talked about what his last fight was like and more: “The emotions in this fight were completely different. Everything was completely different without my father. I was offered the fight right before everything happened. I had the decision to accept it or turn it down, nobody knew about this, or retire altogether. Or I could come back, fight and then retire.

Now I tell the people close to me that aren’t happy with me retiring that even if I fought 10 more times I’d still have to face that decision. This decision would come up when I’m 32, 34, 35. It’s a hard decision because I’ve been fighting all my life. For as long as I remember I’ve been on the mats. It’s difficult to leave and do something else.”

Khabib Nurmagomedov was one of the most dominant forces in MMA history and a complete fighter, with wins against Rafael dos Anjos, Edson Barboza, Al Iaquinta, Conor McGregor, Dustin Poirier and now Justin Gaethje.