Posted by Vincent Henderson on March 9, 2021 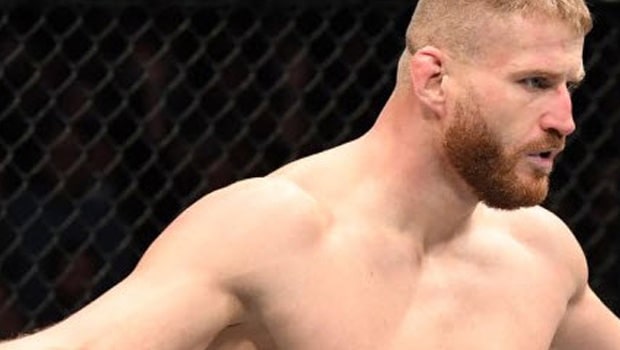 Israel Adesanya’s quest to become a double UFC champion ended with the first loss of his mixed martial arts career. Adesanya came into the fight with a 20-0 record but he finally met his match with the move up to light heavyweight, as Jan Blachowicz defended his title via unanimous decision.

The first three rounds were very close, though Adesanya appeared to get the better of Blachowicz, showing a clear speed advantage. The judges saw it differently though and Blachowicz took control during the final two rounds with his grappling. All three officials awarded the bout Blachowicz’s way, 49-46, 49-45 and 49-45.

Jan Blachowicz grew up in Cieszyn, Poland as a big fan of action movies, which motivated him to start training martial arts at nine years old. When former UFC light heavyweight champion Jon Jones vacated his title to pursue the heavyweight division, Jan Blachowicz stepped up against Dominick Reyes to determine the champ. Hard work and impressive wins led to the well-deserved title opportunity for Blachowicz and he made the most of it, stopping Reyes in the second round at UFC 253 on September 26th, bringing championship glory to his native Poland.