Kobe Bryant’s Monstrous Second Half Against the Mavericks in 2008 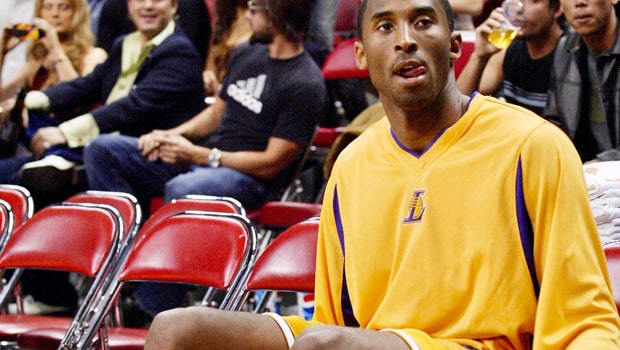 On March 2, 2008, Kobe Bryant didn’t get it going in the first half against a tough Mavericks team, led by Dirk Nowitzki and with the recent addition of Jason Kidd. But just like Kobe is known for, the Black Mamba took charge late in the game, scoring 22 points in the fourth quarter, including the Lakers’ final 14 and eight points in overtime, to seal a 108-104 victory for his team.

Bryant ended the game 15-for-27 from the field for 52 points (his 22nd game with 50 or more points) and he also added 11 rebounds and four assists in the win. This is what Mavericks head coach Avery Johnson said after the game: