Posted by Vincent Henderson on April 6, 2021 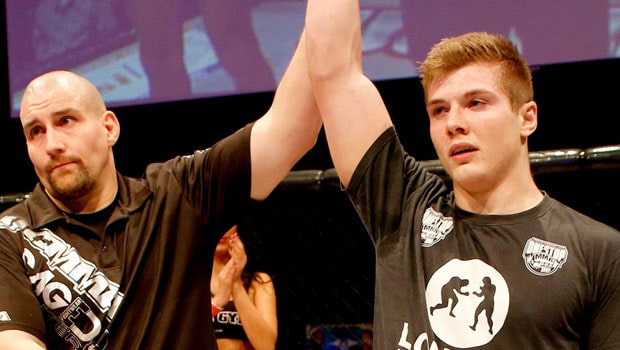 This Saturday the UFC will give us a very entertaining middleweight fight between Marvin Vettori and Kevin Holland. Darren Till was supposed to fight Vettori but he was forced out of the bout with a broken collarbone. Holland immediately volunteered to face Vettori on just a couple of weeks’ notice. Days later all sides came to an agreement to make the fight happen.

Marvin Vettori’s 6-2-1 record in under four years with the UFC suggests that he might be a bit overlooked. After all, he suffered a very close split decision loss against Israel Adesanya at UFC on FOX 29 on April 14th, 2018 and followed it up with four straight wins. In his last fight, Vettori beat Jack Hermansson via unanimous decision at UFC on ESPN 19 on December 5th. 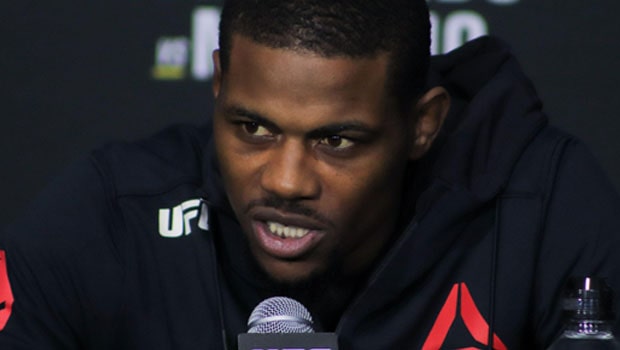 After going 5–0 as an amateur MMA fighter, Kevin Holland became a pro in 2015 and fought at promotions like Xtreme Knockout, Legacy Fighting Championship, King of the Cage, Bellator MMA and Legacy Fighting Alliance.

Holland compiled a 12–3 record before signing with the UFC in 2018. He is 8-3 in the UFC, with wins against John Phillips, Gerald Meerschaert, Anthony Hernandez, Darren Stewart, Charlie Ontiveros and Ronaldo Souza.

In his last fight he suffered a tough unanimous decision loss against Derek Brunson at UFC Fight Night: Brunson vs. Holland on March 20th, which snapped his five-fight win streak.

Vettori is a far superior grappler than Brunson, who dominated Holland on the ground, taking him down with ease. Holland has the reach and striking advantage against Vettori but he had those edges over Brunson and he got outclassed.

Holland is used to quick turnarounds and ending Vettori’s momentum could help him get back on track. If Vettori wins, he will likely get into the Top 5, which could set up at least a title eliminator fight, possibly against Brunson. There’s a lot at stake for both fighters.