Posted by Vincent Henderson on November 30, 2020 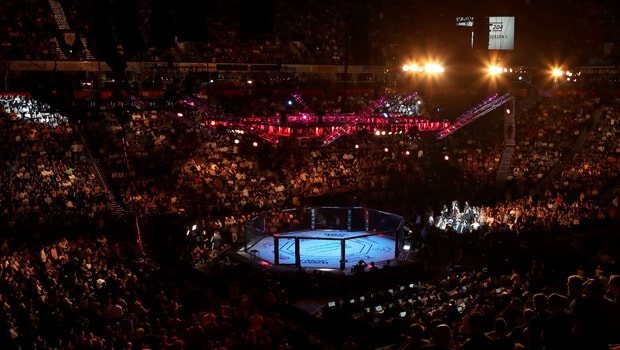 The UFC has a jam-packed schedule and this Saturday we are getting what should an entertaining fight between Curtis Blaydes and Derrick Lewis. The event takes place at the UFC Apex in Las Vegas. There will not be fans in attendance because of the COVID-19 pandemic.

Blaydes has wins against former DREAM, Strikeforce and K-1 world champion Alistair Overeem and veterans Mark Hunt and Alexey Oleynik. The only two losses of his career were against Francis Ngannou. Blaydes is 9-2-1 in the UFC and he’s a proven veteran inside the cage who can beat anyone.

We are getting a classic fight between a striker and a wrestler. Curtis Blaydes will try to take this fight to the ground because he knows that if Lewis connects one clean punch it will all be over quickly. Derrick Lewis is a finisher with massive power in his hands as evidenced by his 19 knockout wins.

Only four of his UFC fights went to the judges’ scorecards and he will possibly try to keep the fight standing so he can find a way to end it with his power punches. This is a can’t-miss fight because the winner will stay in the conversation for a potential UFC heavyweight title fight.