Posted by Vincent Henderson on January 18, 2021 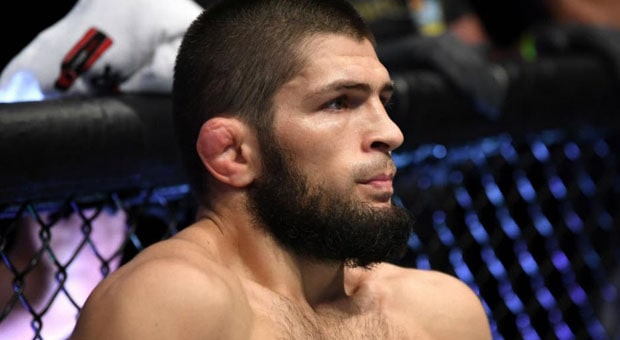 UFC President Dana White explained to UFC commentator/lead play-by-play voice on PPV Jon Anik what Khabib Nurmagomedov told him during a recent meeting, addressing the lightweights fighting at UFC 257. Nurmagomedov told  White: “I’m going to watch the two lightweight fights at 257. If these guys do something spectacular and make me want to come back and fight I’ll fight.”

White wants Khabib to come back and pressed him hard for one more fight. A tearful Khabib Nurmagomedov announced his retirement at UFC 254 on October 24 after defeating Justin Gaethje via submission in the second round of the main event. Nurmagomedov said, “there’s no way I’m going to be back without my father.”

In an emotional post-fight interview, Khabib told reporters: “Today I want to say this is my last fight. No way am I coming here without my father. When UFC called me about Justin I spoke with my mother for three days.

Dana White had this to say at the UFC 254 post-fight press conference: “What this guy has been through, we’re all lucky that we got to see him fight tonight.

Khabib Nurmagomedov was one of the most dominant forces in MMA history and a complete fighter, with wins against Rafael dos Anjos, Edson Barboza, Al Iaquinta, Conor McGregor, Dustin Poirier and Justin Gaethje.