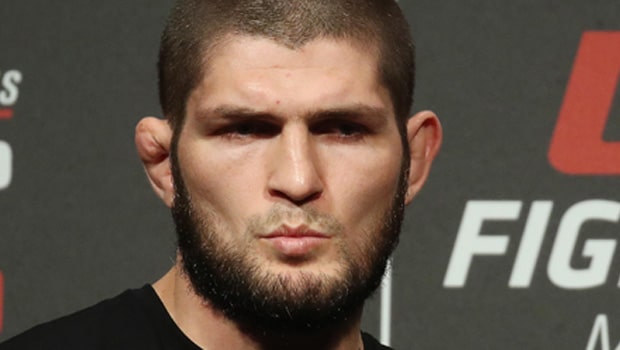 According to ESPN’s Ariel Helwani, Khabib and Dana White met earlier this week in Las Vegas and Khabib reiterated his stance that he wanted to be done fighting. White is now standing down in his attempts to convince Khabib to return to action any time soon.

With the UFC acknowledging that Khabib Nurmagomedov is retired, Michael Chandler and Charles Oliveira will fight for the lightweight title at UFC 262 on May 15. It is the end of an era and the start of a new chapter at 155.

After defeating Justin Gaethje via submission in the second round of the main event at UFC 254 on October 24, Khabib announced his retirement saying, “there’s no way I’m going to be back without my father.”

Speaking at the UFC 254 post-fight press conference, Dana White said: “What this guy has been through, we’re all lucky that we got to see him fight tonight.

Khabib Nurmagomedov was one of the most dominant forces in MMA history and a complete fighter, with wins against Rafael dos Anjos, Edson Barboza, Al Iaquinta, Conor McGregor, Dustin Poirier and Justin Gaethje.

Khabib retires as the #1 pound for pound best fighter in the world. He’s the only fighter in MMA history to do so.