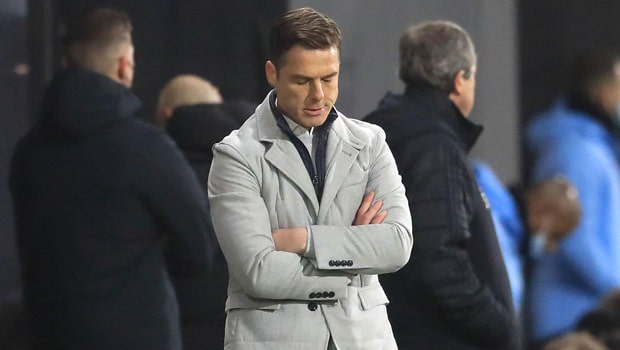 Leeds United got back in the win column this weekend as they took home a 2-1 win over Fulham Friday night behind a goal and an assist from Patrick Bamford.

“I was disappointed tonight. We didn’t deserve anything from the game,” Fulham manager Scott Parker said after the loss. “The best team won, to be honest with you. Ee huffed and puffed and were a little bit fortunate to go in 1-1. We missed a massive chances in the second half but the best team won.”

With the loss, Fulham remained in the relegation bubble as a chance to move past Newcastle United on the table was not taken advantage of.

Fulham narrowly won the possession battle, 52-48, and had more shots on target (6) compared to Leeds (4).

Bamford, despite not being selected for the England squad, had quite the performance. His assist was capitalized on by Raphinha who now has six goals and five assists in top-flight action; he joined the club in the summer transfer window.

“The game is about scoring goals,” Bamford said to Sky Sports Premier League following the win. “VAR seems to be taking away more than it’s giving. I have to keep working to put my name in contention for the Euros.”

Bamford has 14 Premier League goals this season, with Harry Kane (16) as the only English player with more so far.

He’s first in the league this season in goals from open play (12), shots on target (35), headed shots, and hat tricks. He’s No. 4 overall in terms of goal contributions (18).

Leeds are back in league action Apr. 3 vs Sheffield United, while Fulham get set for a matchup with Aston Villa the same Saturday.