Posted by chris schweizer on February 7, 2019 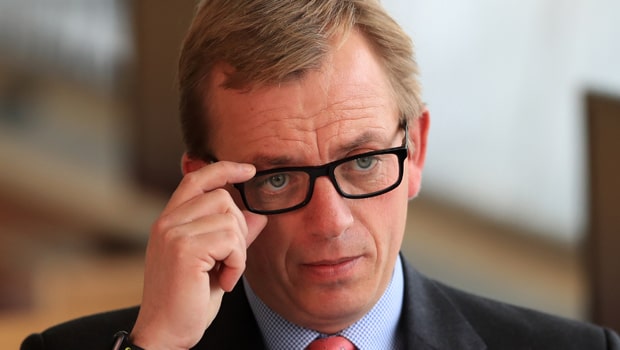 Trainer Warren Greatrex is mulling over the William Hill Grand National Trial or the Vertem Eider Handicap Chase at Newcastle for Missed Approach.

The nine-year-old struggled on his seasonal bow at Aintree in December, coming home sixth in the Becher Handicap Chase behind Walk In The Mill, who is priced at 26.00 to win the Grand National.

Greatrex has been reluctant to commit to firm plans for his charge in the meantime but he is closing in on a decision.

The trainer was buoyed by Missed Approach’s victory in the Kim Muir Challenge Cup Amateur Riders’ Handicap Chase at Cheltenham last March, and feels he could be ready for the Aintree showpiece later this year.

“Missed Approach is in very good form at home and we have been happy with him since his run in the Becher Chase,” said Greatrex.

“He was a good winner of the Kim Muir at the Cheltenham Festival last year, and the plan this season has centred around the Randox Health Grand National.

“We were very pleased with his run in the Becher Chase – he ran very well. He was left behind at the start that day, but jumped well.”

With the National weights set to be announced four days prior to Missed Approach’s first option at Haydock on February 12, Greatrex is holding fire on a final call.

He added: “We will now wait until the weights for the Grand National are out before running again.

“We have given him a break and freshened him up. We could potentially go for the Eider, or the William Hill Grand National Trial at Haydock next up.”