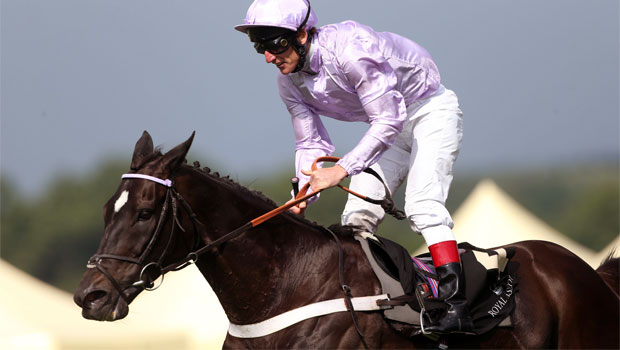 Trainer Nicky Henderson is hoping that a good run by Forgotten Voice in the Geelong Cup will see him enter the Melbourne Cup picture.

It is a win-or-bust scenario for the eight-year-old when he lines up against nine opponents in Wednesday’s Group Three handicap, as an emphatic victory will see him receive the penalty needed to take him up the weights and into the Melbourne Cup reckoning.

Forgotten Voice missed the cut for last weekend’s Caulfield Cup, but now gets another bite at the cherry.

Henderson said: “The Caulfield Cup was the primary objective over a mile and a half, but Johnny Murtagh seriously thought the Melbourne Cup would suit him.

“We didn’t get into the Caulfield Cup and we’re less likely to get in the Melbourne Cup unless he does something spectacular in the Geelong Cup.

“He worked 10 days ago in quarantine with Dandino and it was great as we managed to see the video within a couple of hours. They worked very well together and Dandino evidently ran a great race in the Caulfield Cup, so we’ve got our chance to see if we are up to this standard and we are very much looking forward to seeing it.”

He will be partnered by Brett Pebble on Wednesday, and it is likely that the gelding will remain down under during the winter.

“Having got him to Australia he may as well stay there. There’s no point him coming back to England,” added Henderson.

“The ground is soft and Flat racing will be over. He has to have good ground, so there’s not a lot of point him coming back here for the time being. I expect he will continue his travels in the southern hemisphere.

“I haven’t looked any further ahead than this week really because that will completely dictate where we go next. If it did get him into the Melbourne Cup it would be wonderful and it would mean I would get a little visit to Australia, which I’d love to do. I was last there when I was 19, which was a long time ago.”

Should Forgotten Voice make the cut, the Melbourne Cup is staged on Tuesday, November 5.