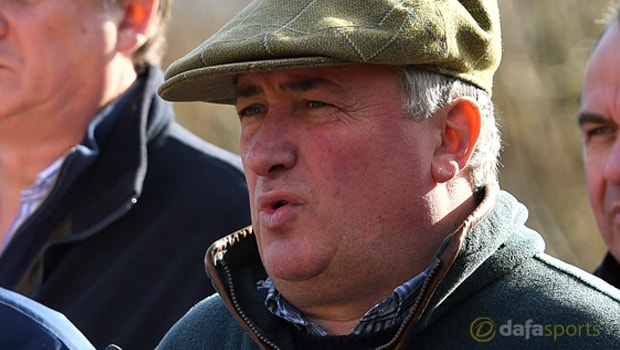 Trainer Paul Nicholls has admitted his charge Politologue has got plenty to do when he goes up against Altior in the Queen Mother Champion Chase at Cheltenham next month.

Altior is the 1.67 favourite for the race after his superb return to action after a long injury lay-off. Nicky Henderson’s stable star cruised home at Newbury last weekend, beating Politologue in the process.

Politologue had already won the Haldon Gold Cup, Tingle Creek and Desert Orchid Chase but was beaten by four lengths in the Game Spirit Chase at Newbury.

He will also come up against Min and Douvan, with Nicholls’ charge priced at 7.00 to win the race at the Festival in March.

Speaking about his chances, Nicholls told reporters: “He ran really well. He will come on a little bit for the race but he won’t come on that much.

“It was not ideal to be making the running. One thing he did in the Tingle Creek was he got a good lead and
travelled really well and was able to use his jumping to a lot more of an advantage than he did on Saturday.

“He kept jumping up the straight but the other horse was better than him, it was as simple as that.

“I think Altior will be incredibly hard to beat and I don’t know how we can turn it round, to be honest with you.

“He has won over two-five and two-three and we might end up having to go back up in trip one day.

I don’t see a problem with going two-and-a-half on decent ground but he will definitely go in the Champion Chase.”