Horse Racing: Rock may step up in trip

Posted by chris schweizer on January 6, 2014 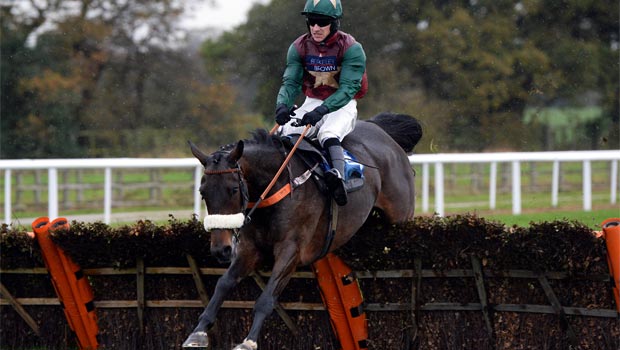 After being beaten on his last two outings, the highly-rated Oscar Rock is being considered for a three mile race at Haydock next month.

A winner in three of his six career starts, Oscar Rock, formerly trained by Harry Fry, was moved to Malcolm Jefferson’s yard in Malton by his owners Mr and Mrs Calder.

They saw the six-year-old saunter home on his first run for the stable at Wetherby in November, after which he was stepped up in class, taking on the equally well thought of Ballyalton in a class 2 event at Newcastle on Fighting Fifth day.

Such was his reputation that Oscar Rock was sent off as the odds-on favourite, but he was beaten half-a-length by his rival.

Then, in Newbury’s Challow Hurdle at the end of December, he was again allowed to go off as the market leader, but this time could only finish third.

He was staying on in the closing stages at the Berkshire track, prompting Jefferson to nominate the Grade 2 Albert Bartlett Novices’ Hurdle as the gelding’s next target.

The trainer was not totally displeased with what he saw at Newbury.

“He ran well enough, but I blame myself,” he said.

“I think I’m over-training him a little bit. I think he wants to be fresher. He’s a light-framed horse so he probably needs less work, so that’s what he’ll get and we’ll see where we go from there.

“We’re not disappointed. He’s run well and it was a good race in a good time.

“He might go to Haydock and we might step him up to three miles in February, there’s a nice race there.

“He’s not a fast horse, he’s a real galloper so we’ll see how he gets on over three.”

How he gets on will help determine if the horse is good enough to then run at the Cheltenham Festival that gets under way in the second week of March.