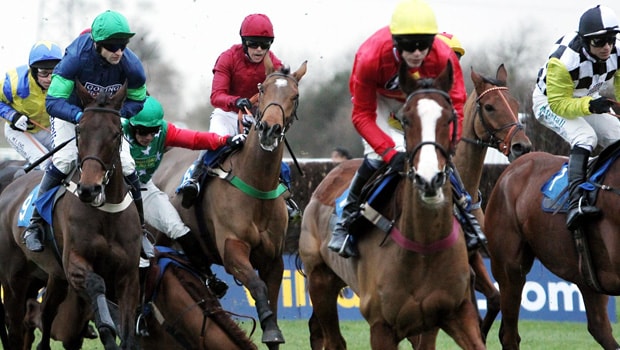 The Peterborough Chase was meant to take place on Sunday, December 6, in Huntingdon but had to be cancelled due to the flooding of the Cambridgeshire track, the proposed venue for the race. The event has now been rescheduled to hold this Friday, December 11 in Cheltenham. This is not the first time such would happen as the race had to be moved from Huntingdon to Taunton back in 2017. The Peterborough Chase is an event sponsored by the Fitzdares Club.

One of the entrees of the cancelled race, Altior would not race in the rescheduled event as stated by its trainer, Nicky Henderson. Altior was withdrawn from the Sandown’s Betfair Tingle on Saturday due to the condition of the ground which had been softened by the rain. But even with the change in venue of the Peterborough Chase, Henderson is not going to let Altior in the race. Instead, Henderson would release Altior for the Desert Orchid Chase which holds in Kempton on December 27. He said, “Altior won’t be entered, he wouldn’t want two and a half miles around Cheltenham. He’ll go to Kempton at Christmas.”

Henderson is no stranger to the Peterborough Chase, having won it four times already, including in 2017, when it was won by Top Notch, another horse he trains. He however assured that Top Notch would be in the race; “Top Notch will definitely run and Mister Fisher will have the option of the Peterborough and the Caspian Caviar on Saturday, I’ll have to speak to his owners.”

Speaking further on the decision he made concerning Altior, Henderson explained it was due to the measurement of the track, which was two and a half miles, rather than the ground; “Two-mile-three, which they could have used there, would have pricked my ears regarding Altior, but I do not need to go two and a half miles around Cheltenham with him whatever the ground. Forget about the ground, it’s not the right place and we’ll stick to the Kempton plan.”