Posted by chris schweizer on February 6, 2019 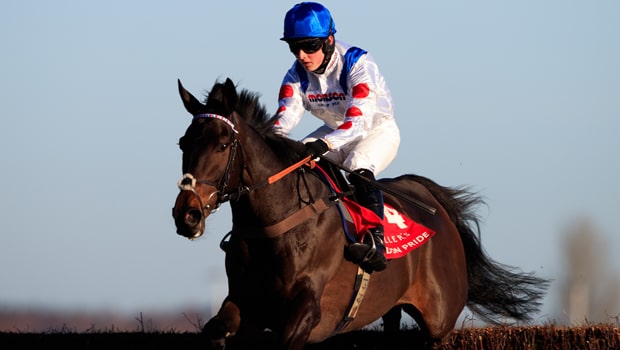 Paul Nicholls is happy to allow Clan Des Obeaux a run in the Denman Chase at Newbury on Saturday although he warns the King George winner will improve for the outing.

Nicholls is focused on next month’s Cheltenham Gold Cup and he feels it is important to get a run into Clan Des Obeaux before that major target.

Taking on last year’s Blue Ribband winner Native River, third in the King George on Boxing Day, is far from ideal but the handler admits there are not many alternatives.

“I didn’t really want to get into a scrap with Native River, but there are not many options for him,” said the ten-time champion trainer.

“We’ve always done well running at Newbury with Denman and Kauto Star, then going on to the Gold Cup. I think it’s hard for a horse to run at Kempton then go to the Gold Cup and expect them to run at their very best.”

The Ditcheat supremo is keen to emphasise that the eight-year-old is likely to come on for Newbury, regardless of what unfolds.

“We’ve worked him away, but I’ve not been hard on him and he will improve for Saturday until the Gold Cup,” he added.

“You don’t want them at their best now, but fit enough to do themselves justice. “He is a King George winner and they win Gold Cups. He is a progressive young horse.”

Native River won the Denman Chase last season en route to Cheltenham glory and is 1.83 favourite to take the Grade Two prize again, while Clan Des Obeaux is second-favourite at 2.63 for this weekend’s race.