Posted by chris schweizer on September 3, 2013 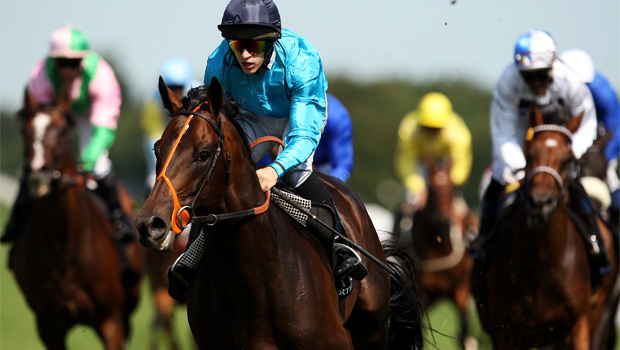 Brown Panther is among a strong collection of European horses in the latest entry list for the Melbourne Cup in November.

The five-year-old, owned by ex-footballer Michael Owen, impressed in victory in the Goodwood Cup in early August and, at the time, connections revealed their aims to head Down Under.

Tom Dascombe’s charge has won seven of his 14 races to date and showed last month that he can cope with the step up to two miles.

Meanwhile, the Luca-Cumani trained Mount Athos is another set to head to Victoria for the Group One heat.

The gelding, who finished fifth in Melbourne in 2012, finished second behind Brown Panther at Goodwood but has only one win to his name this year – over 1m 5f at Chester.

Ed Dunlop currently has two horses in the entry list, Red Cadeaux and Joshua Tree, whilst Sir Michael Stoute could run Opinion, despite a disappointing run in the Ebor at York.

It’s also been revealed that Saeed bin Suroor has five contenders for the Melbourne Cup crown, with Colour Vision, Royal Empire, Ahzeemah and Songcraft all on the list of candidates.

The Queen’s Carlton House, now trained by Gai Waterhouse, and Aidan O’Brien’s Ernest Hemmingway are two other well known horses on the list for the Melbourne showpiece, which takes place on November 5.