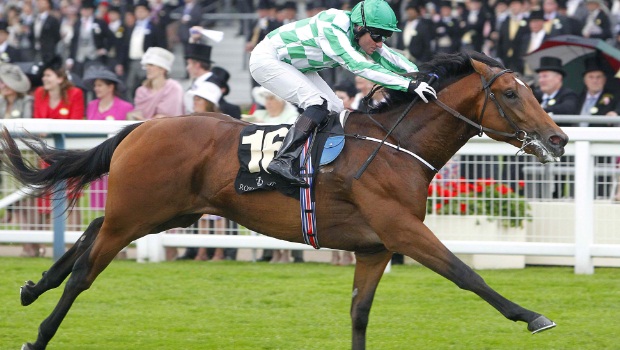 The Ballydoyle handler saddles two of the six runners declared for the prestigious Group 1 contest, with Friendship also standing his ground, but all eyes will be on the Coventry Stakes winner War Command as he bids to add to his latest victory in the Futurity Stakes.

The colt was surprisingly beaten in between by Sudirman in the Phoenix Stakes but is confidently expected to show his true colours on Saturday afternoon.

The stumbling block is Outstrip, an impressive winner of the Champagne Stakes at Doncaster last time, and who was supplemented earlier this week.

He said: “We gave Sunday’s Prix Jean-Luc Lagardere at Longchamp a miss with Outstrip hoping for better ground in the Dewhurst.

“That is a decision that might backfire, we will have to wait and see.

“However, Outstrip only wouldn’t like extremes of ground and, although there is some rain forecast, I don’t think that we are going to get extremes.”

Richard Hannon meanwhile is responsible for the Sheikh Hamdan Al Maktoum-owned Anjaal, winner of the July Stakes at Newmarket on his last outing over three months ago.

The going at Newmarket is currently good to firm, and the race is due off at 3.10pm UK time on Saturday.