Posted by chris schweizer on September 23, 2017 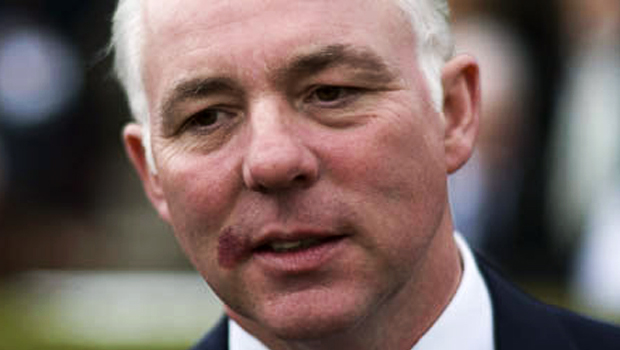 Trainer Jeremy Noseda is looking forward to several trips to Newmarket in the coming weeks as Take Me With You and Quivery look to shine at the famous track.

Take Me With You is being lined up for the Group Two race next week, with Noseda confident she can win the Shadwell Rockfel Stakes.

The filly started her career by finishing third at Headquarters, before then finishing in the same position at Ascot in June of this year.

Take Me With You finally secured her first win earlier this month at Windsor and her nine-length victory has given Noseda plenty of hope.

He told reporters: “She heads to the Rockfel next Friday. Touch wood, she’s been good since Windsor. She’ll work on Sunday before heading for that race.”

Noseda is also excited to Quivery in action with the bay filly entered in two races. The American horse could return to the USA to race, but Noseda is tempted by a run at Newmarket.

The two-year-old, who has won two of her three races, has entries in the Grade Three JP Morgan Chase Jessamine Stakes at Keeneland on October 11, or a race at Newmarket two days later.

Noseda believes the best is yet to come from Quivery but he admits his charge will need quick ground.

“She didn’t like the track at Goodwood and she needed further. She didn’t get the run of the race that day and she’s better than that,” he said.

“She didn’t run in the May Hill (at Doncaster) because of the ground. She either goes to Keeneland for the Jessamine or stays here to run in the Fillies’ Mile. Ideally she wants quick ground.”