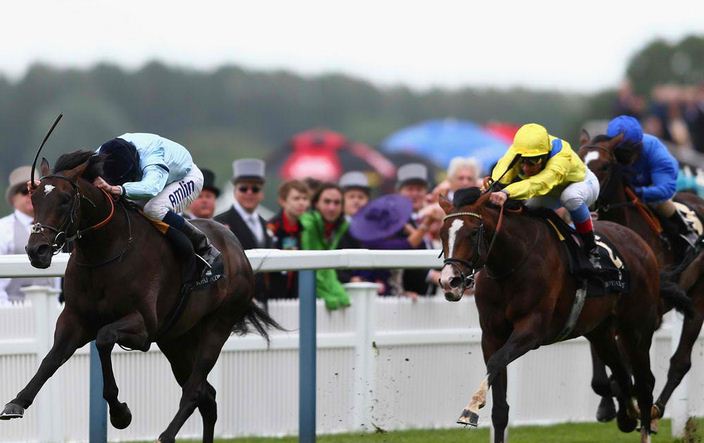 The four-year-old has sprung to prominence this season, showing that he has progressed again from last term by landing the Zetland Gold Cup at Redcar.

The gelding has been steadily backed for Saturday’s big race at York since that performance, and apart from the drying ground, has plenty going for him, with a decent draw in stall six and a fair weight of 8st 12lb.

However, trainer David Barron is cautious due to the current balmy conditions in the UK.

The North Yorkshire handler said: “He’s a very nice horse and hopefully progressive, but I would have loved a bit more cut in the ground for him. I’m not saying he doesn’t handle quicker ground, but we know he definitely likes a bit of ease in the ground. You can see that from his form.

“We’ll see how it is riding. I always think the ground at York rides a little bit quicker than what they call it, so we’ll have to see. His form is good and we like him a lot.”

Barron also runs the lesser fancied Tres Coronas, of whom he said: “He’s another one who has always been at his best with a bit of cut in the ground, but these races don’t come along every week and if you get into them you want to let them take their chance. He’s in very good form as well.”

The William Haggas-trained Stencive, runner-up in the Duke Of Edinburgh Handicap at Royal Ascot last month, is seen by many as the one to beat.

Haggas said of the draw: “To have been drawn 20 at Royal Ascot and then 21 here is very frustrating – I mean what are the chances? It obviously makes life tough for him but he seems in very good form and I still think he will run well. Danchai ran as though he needed a step up in trip (at Sandown last week) and should be suited to York.”