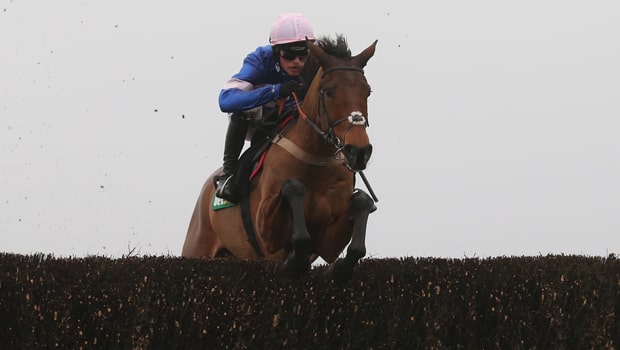 Nicky Henderson believes Paul Nicholls will be keen to stop Altior smashing Big Buck’s record of 19 successive wins over jumps in the Celebration Chase at Sandown later this month.

Altior equalled the record when he won last month’s Queen Mother Champion Chase at Cheltenham and will bid for a third Celebration Chase success on April 27.

Likely to be standing in his path is Cyrname, the impressive winner of February’s Betfair Chase at Ascot.

That 17-length success earned Cyrname a rating 3lb superior to Altior and Nicholls has suggested he’s keen to run at Sandown despite the drop to two miles being a disadvantage for his charge.

Henderson playfully suggests his old Ditcheat rival will be keen to stop Altior entering the history books on his own.

“Paul’s horse is obviously very good, he looks very, very smart, especially round Ascot the other day,” he said.

“I think he’s a very big threat, to the point where he’s actually rated above us. It should be a cracking great race, it really should, a genuine Grade One.

He’s won it twice before but Paul seems to want to protect Big Buck’s’ record, why not, it will be good fun.”

Meeting the brilliant Altior over two miles is far from ideal but Nicholls is open to the idea if the ground doesn’t become too quick.

“The only option we have got is Sandown and that would be if the ground was right. We would like to see it slow, if its fast there’s no way he’ll run again,” he said.

“It’s a bit of a disadvantage for us going back to two miles because we obviously would like to go a little bit further, hence I’d love to run him if the ground was testing.

“He really is a two-mile-five/two-mile-six furlong horse, who will get three miles.”