Posted by chris schweizer on September 18, 2018 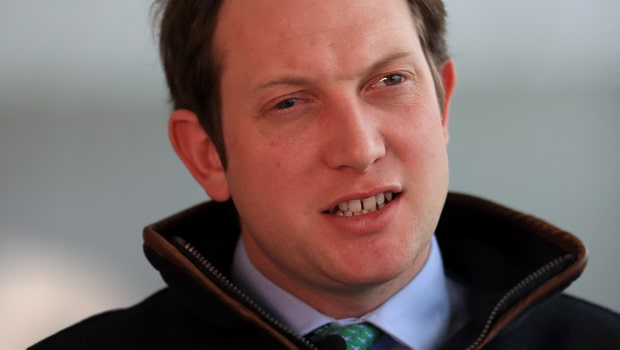 Ben Pauling is hopeful that both Willoughby Court and Barters Hill can make their mark on the jumps season ahead.

He was beaten into third behind Yanworth at Cheltenham on New Year’s Day and a subsequent foot infection ended his season prematurely.

Barters Hill meanwhile was a Grade One-winning novice over timber but has managed just one run in close to two years since injuring himself during his chase debut at Cheltenham in November 2016.

Willoughby Court has a return date at Carlisle on his radar and, all being well, will be getting an entry in the Ladbrokes Trophy at Newbury thereafter.

“He’s come back in looking brilliant. We’ve given him a little wind op, we just maybe heard a little bit of a whistle that day at Cheltenham when he was beaten and it was well-documented that he missed the Festival after suffering a foot abscess,” said Pauling.

“That is now well behind us, it’s great to have him back and we plan on going up for the intermediate chase at Carlisle – the Colin Parker Chase – on November 4 and if that goes well then he’ll probably have an entry at Newbury.”

Barters Hill was tailed off over timber at Newbury in February, the only time he managed to make it to the racecourse last season, but Pauling is optimistic the eight-year-old is now in a better place physically.

“I’ve not been this happy with him to be honest through the whole of last year,” the trainer added.

“He’s moving better, he’s a much happier horse and he’s got his old way of going back.

“He’s going to go back novice chasing this year and could be worth following again. It’d be mad to think he can get back to right where he was as a novice but it’d be great if he can win a few races over fences this season.”