Andrew Balding happy for Bangkok to stand Trial at Sandown 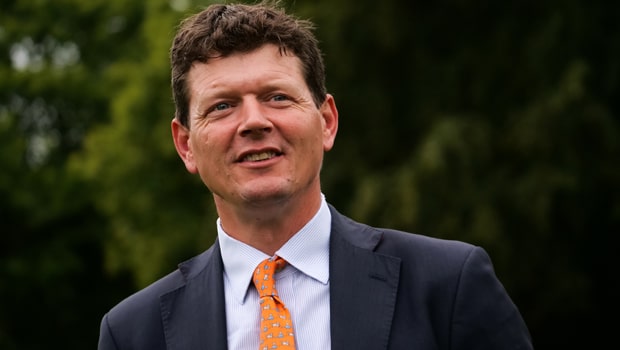 Trainer Andrew Balding is excited to find out what his improving colt Bangkok can show in Friday’s Classic Trial at Sandown Park (15:00).

The son of Derby winner Australia made a winning reappearance in a Doncaster maiden last month having failed to get his head in front as a juvenile.

Bangkok had displayed plenty of promise finishing behind Prince Eiji, who misses the Sandown race due to an infected foot, and Feilden Stakes winner Kick On last term as a two-year-old.

His Town Moor win strongly hinted he has progressed over the winter and the form already looks noteworthy.

He pulled clear with Telecaster, fending off Hughie Morrison’s charge in determined fashion. The runner-up coasted home by nine-lengths on his next start at Windsor while the fourth home, Dubai Instinct, was also a next-time-out winner at Nottingham.

Balding feels Silvestre De Sousa’s mount can put his possible big-race claims on the line at Sandown as he makes the step up into Group 3 company. “I’ve been delighted with him at home and he looks a high-class horse,” said the trainer.

“We will find out where we are heading with him after [this], but I’ve been very pleased with him. The only concern I would have is if there is heaps of rain, which it doesn’t look like there is going to be.

“It was only a maiden race he won last time, but it has worked out well and he was impressive winning it. I think he deserves a go at a trial.”

Bangkok, owned by King Power Racing, is 2.20 to win the Classic Trial at Sandown while he can backed at 34.00 to win the Epsom Derby in June.