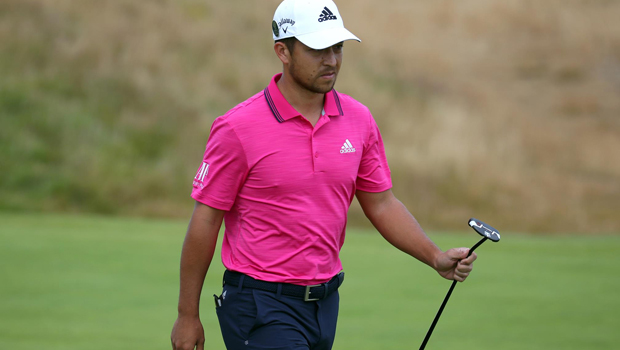 Xander Schauffele has been encouraged by his runner-up finish at the US Masters as he prepares for the RBC Heritage at Hilton Head this weekend.

The American finished a stroke behind Tiger Woods on only his second attempt at the season’s first major at Augusta National and feels he left one or two shots out there, despite a closing 68. “It was like a dream,” he said.

“It’s only my second Masters and I definitely jumped into that scene a little faster than I thought I would, to be completely honest.”

Schauffele, who is 17.00 to win at Hilton Head, admits he still has plenty to learn about Augusta National.

“On 16 I hit the wrong club. I laughed with my caddie because I had no idea what the putt was doing,” he said.

“I just went off memory with Tiger’s chip coming all the way around, obviously hit the putt way too hard. Made a good 6-footer [for par] on 16.”

The Californian got a close-up view of Woods some 11 years after following the icon as a 14-year-old spectator at the 2008 US Open.

And he can tell you exactly where he was in 2008 when Woods rolled in his birdie putt on the 72nd hole at Torrey Pines to force a playoff with Rocco Mediate.

“I remember watching Tiger make the putt in ’08. I was standing by a tree that’s no longer there, it got taken down by the storm. I watched that putt live,” he said.

“I just remember being a kid. Everything seems bigger than real life with the stands and the crowds and people going nuts.”