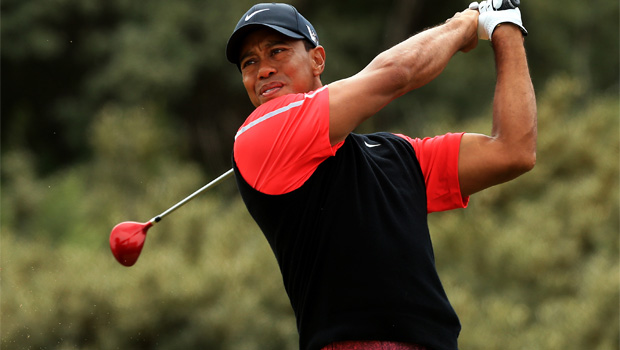 Tiger Woods is looking to claim victory at the Tour Championship and secure his sixth title of the year which would also hand him $10million FedEx Cup bonus.

The 37-year-old world number one is in pole position to lift the FedEx Cup, the season-long battle for the title with points awarded – up to 500 for the winner – to players for every event they play in during the regular season.

The top 125 players enter the play-offs, which consist of four tournaments and where victory carries 2,500 points, before the field gets shortened to 30 for this final event, the Tour Championship.

All 30 involved are capable of winning the FedEx Cup but realistically only the top five are guaranteed to by winning the Tour Championship.

Woods leads the way and knows a sixth title of the year will bring him the crown, while he is positive given that he has enjoyed some success in the event which itself carries a first prize of $1.4million.

“Winning five times this year has been pretty good,” said Woods, who could finish 29th and still have a chance of winning the FedEx Cup.

“Like the other four guys in the top five we control our destiny.”

He added: “I think I’ve had a good run here. I’ve won twice and finished second four times. That’s not too bad over the course of my career here.”

Woods’ main rivals are Henrik Stenson, Adam Scott, Zach Johnson and Matt Kuchar, who could all win the cash bonus by coming out on top in Atlanta.

However the likes of Open champion Phil Mickelson and England’s US Open champion Justin Rose would need to win the Tour Championship and for Woods to finish no higher than third in order to be successful.