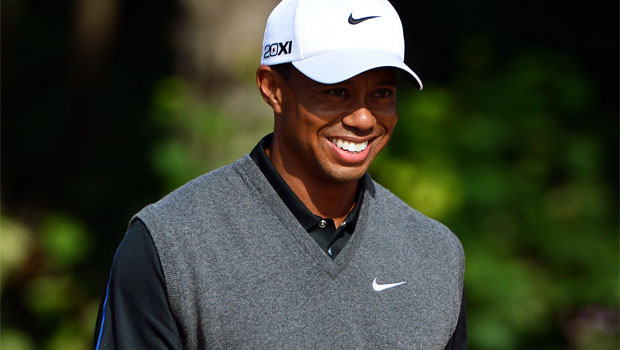 Tiger Woods says he is confident of ending his five-year major championship drought during 2014.

Hoylake and Valhalla will host the Open Championship and US PGA respectively next year and Woods was the last player to win a major at both courses.

The 37-year-old has finished third and second in the last two US Opens which have been held at Pinehurst, so it is no wonder Woods is looking forward to the new year.

“Next year is a really good one,” Woods said. “Pinehurst, I’ve had a third and a second, and hopefully it will keep improving like it has.

“I’m looking forward to the four venues – I like them and I’ve obviously played well on them.”

Woods may have failed to win a major this year but he did pick up five victories, including two World Golf Championships, and is delighted with where his game is at.

“A couple of years ago there were a lot of guys saying I could never win again,” he added.

“I’ve got eight wins since then, so it’s been good and I’m very happy with the progress I’ve made.

“I’ve won on some venues that were very tough this year, and obviously winning the Presidents Cup with Freddie (Couples, the US captain) was another special moment.”

Woods finished tied for third at the Turkish Airlines Open over the weekend and is confident of adding to his 14 majors next year.