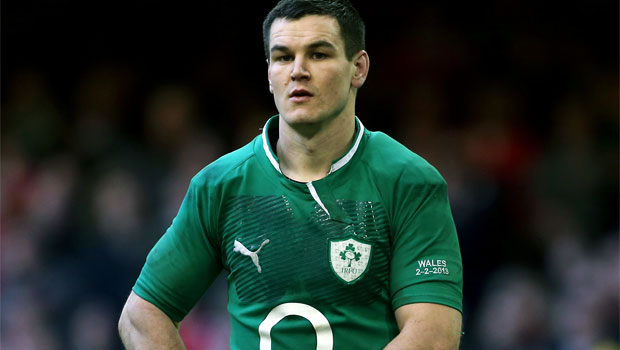 Ulster’s Paddy Jackson impressed against Samoa but coach Joe Schmidt says despite his display, Racing Metro star Sexton is likely to get the nod after recovering from a hip problem.

“We have to strongly consider Jonny coming back in. He does bring that experience and that quality that we know he has,” said Schmidt.
“But I would have to take my hat off to Paddy Jackson.”

Schmidt was impressed with the performance of Jackson during the 40-9 victory over Samoa.

“Paddy did marshal everyone really well,” he said. “It is not easy to come into that mix and control things like that, but I think we saw the evidence of his club form helping him settle.”

Ireland have concerns over Chris Henry and Tommy Bowe, who will have their injuries assessed in the lead up to the Wallabies clash.

Henry picked up a hamstring injury against Samoa, while Bowe also had to leave the field with a leg problem.

“I think Chris may have a slight hamstring tear,” Schmidt added. “He could run but if he had stayed on he would have done further damage.

“It was a massive opportunity for Chris and he worked extremely hard to get it.

“It’s really disappointing for him to be literally hamstrung. He tried to play through it, but it was determined that it wasn’t something he could play on with.”