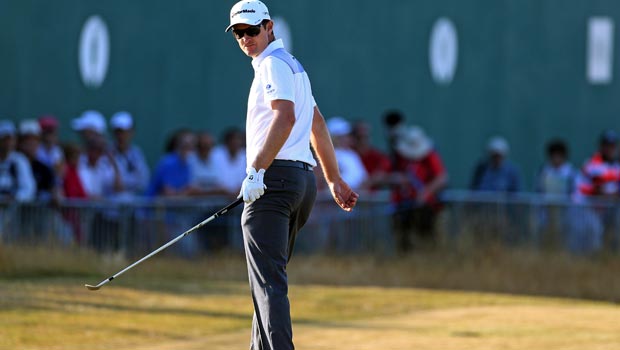 Justin Rose reckons there are 15 players in the Masters field that can be called “strong favourites” to win the green jacket this weekend – including him and Rory McIlroy.

The Englishman insists that course experience counts for a great deal when it comes to the first golf Major of the season and believes that rookies will find it tough to emulate Fuzzy Zoeller – the only debutant winner since Gene Sarazen in 1935.

Because of a run of first-time winners on the PGA Tour recently, there will be a 24 debutants at Augusta this week – the most since 1935.

And with, on average, it taking until their sixth appearance for players to become Masters champion, Rose thinks the 2014 winner will come from a list of recognised names.

“I think Augusta is different,” he said. “There’s so much course knowledge, that you build up through the years, that definitely swings the pendulum in the favour of the more experienced player and the player that’s been here a number of times.

“I still learn stuff every time I go out on the golf course here.

“Clearly Rory, especially having a good final round last week. Lee (Westwood) is showing some signs of beginning to play well.

“Rory and Sergio are probably the two Europeans that will have the best chance – along with myself!”

McIlroy, 10.00 in the Masters Tournament Winner betting will make his sixth appearance at Augusta while Rose, 34.00, will make his ninth.

The reigning US Open champion has led after the first round of the US Masters three times and finished tied fifth in 2007.

Rose, who will play the opening rounds with Phil Mickelson and Ernie Els, said: “I think I am in the prime of my career.”