Posted by Jason Stepford on December 3, 2014 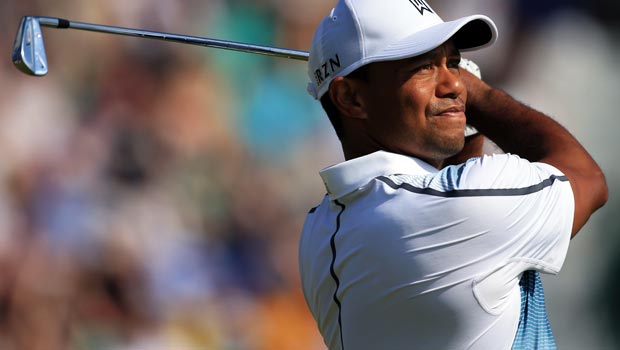 Tiger Woods admits he is not as sharp as he would like to be but is virtually pain-free ahead of his return to action at this week’s Hero World Challenge.

The 38-year-old has not played a competitive round since missing the cut at the US PGA Championship which followed on from his withdrawal during the final round of the WGC – Bridgestone Invitational the week before.

He was forced to sit out the lucrative end-of-season FedEx Cup play-offs and informed US Ryder Cup captain Tom Watson that he would not be fit to play at Gleneagles but, after rest and rehabilitation, the 14-time major winner is now ready to play.

He will line up in his ‘home’ event at Isleworth Golf & Country Club in Florida and take on a field containing the likes of Henrik Stenson, Bubba Watson, Justin Rose and Jordan Spieth.

And the former world number one appeared in a positive frame of mind regarding his body as he faced the press ahead of his long-awaited comeback.

“But the body is good. I don’t have the sharp pain like I had at the beginning of the year.”

Woods has already alluded to the fact that he will not be able to out-hit the young guns of the PGA Tour any more, but still feels he can be competitive and win big events, although he admits that he might still be a few weeks away from being totally match fit.

“Am I game-ready? Probably not quite as I would like to be,” he added. “I haven’t played a tournament round since August.”