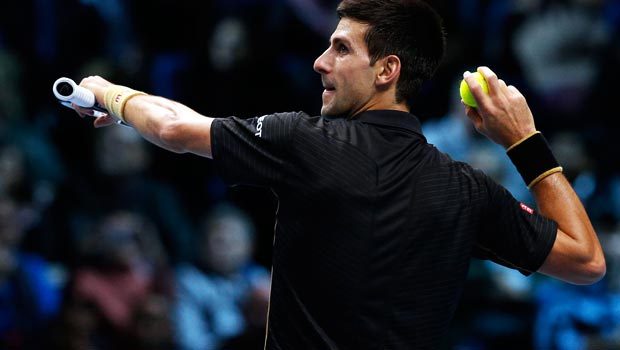 Novak Djokovic will have a chance to test himself against old adversary Rafael Nadal next month after it was confirmed he will play at the Qatar Open.

The Serb ended the year as world number one after another stellar season that saw him claim his second Wimbledon title and reach the final of the French Open.

But it was towards the end of the year in which he really began to dominate, winning 17 of his last 18 matches after crashing out of the US Open to Kei Nishikori at the semi-final stage.

The 27-year-old also claimed the end-of-season ATP World Tour Finals title when opponent Roger Federer pulled out of the final due to injury, and he looks the man to beat once again next year.

The players will be looking to fine-tune their games early in 2015 for the Australian Open, with the year’s opening Grand Slam set to begin on January 19 Down Under.

A few players, including Britain’s Andy Murray, will head to Australia to play in the Hopman Cup, but Djokovic will join three other top-10 stars in the United Arab Emirates.

Nadal will be there, as he looks to get his match sharpness back after surgery to remove his appendix, while Tomas Berdych and David Ferrer are the other top-10 players who will be in attendance.

Tournament director Karim Alami said: “It’s a great draw for the first week of the year; it’s a very important week in the calendar to go to Australia.

“It’s great to have Novak Djokovic the world number one, here for the first time. I’m sure he’ll bring out lots of Serbian fans.”