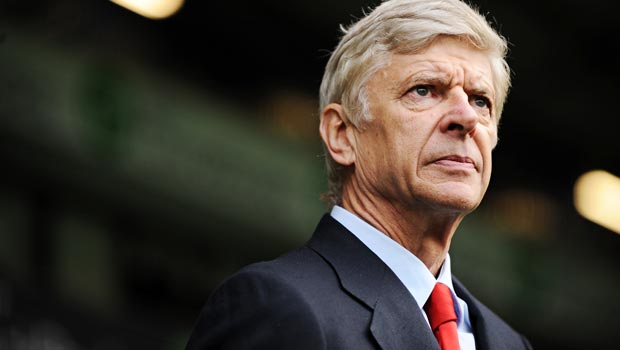 Former Arsenal goalkeeper David Seaman feels the club should stick with manager Arsene Wenger and he also believes they can still win the Premier League title.

The Gunners have endured a tricky start to the season and currently sit in seventh place in the table with 20 points from 13 games played.

They could leapfrog Swansea into sixth with victory over Southampton on Wednesday night and are on offer at 1.85 to claim the spoils, but even that would probably not satisfy a section of the home faithful.

Wenger has come under increasing pressure this season, with shareholder Alisher Usmanov even questioning his leadership skills, while some fans unfurled a banner saying ‘Arsene, thanks for the memories but it’s time to say goodbye’ during their 1-0 win over West Brom at the Hawthorns on Saturday.

But Seaman, who twice won the League and FA Cup double under Wenger, feels it would be folly to dispense with the veteran Frenchman.

“He is the best thing that has ever happened to Arsenal and the criticism for me is unfair,” he told Sky Sports News.

“He’s a great guy and a great coach and, if he left Arsenal, he would be touted for every top job in Europe no problem at all.”

Chelsea are clearly the team to beat this term and are already 13 points better off than the north Londoners, but former England star Seaman is refusing to write off Arsenal’s title hopes just yet.

“Chelsea might go through a bad patch themselves and if Arsenal play like we know they can hopefully they can apply some pressure,” he added. “They still have a chance but they must play really well and go on a massive run.”