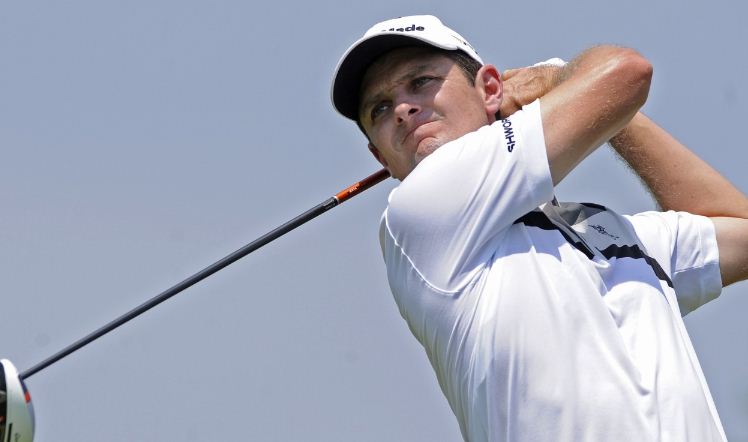 Justin Rose decided to withdraw from this week’s AT&T National tournament on the PGA Tour, after suffering with fatigue.

The Englishman secured his first Major title two weeks ago, when taking the US Open crown at Merion.

To the surprise of some, Rose then decided to stick by his commitment of playing in the Travelers Championship the following week, despite his exhausting win at the second Major of the year.

The fatigue has now caught up with the 32-year-old and for that reason, he will not be travelling to Maryland for the latest tour event.

In a statement, Rose said: “I’m disappointed to withdraw from the AT&T National, but the last three weeks have been extremely demanding both mentally and physically.

“This tournament has been very good to me – especially in 2010 – and I would play if I felt I could.”

It’s another blow for the organisers, who have already seen world number one Tiger Woods withdraw due to injury.

Woods suffered an elbow problem at the US Open and is not yet ready to return to competitive action, with many punters keeping an eye on his progress ahead of next month’s Open Championship.

There will still be a strong field teeing it up at Congressional, where a cheque of $1.17million awaits the winner.

Two of the world’s top-10 are among the players set to feature – Adam Scott and Brandt Snedeker – as is Bo Van Pelt, who finished second to Woods at last year’s tournament.