Tiger Woods out of US Open 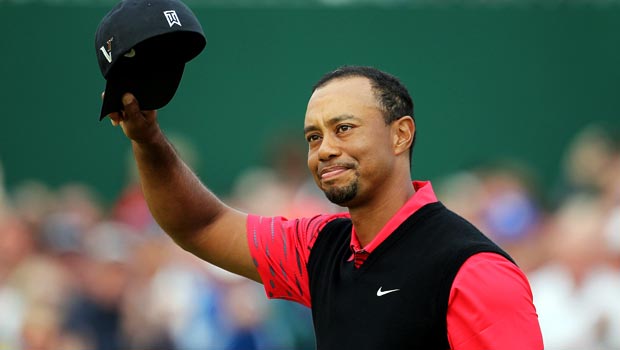 World number three Tiger Woods has confirmed he will miss next month’s US Open as he continues to struggle for fitness after having back surgery earlier this year.

The American will miss his second major on the bounce after missing the Masters in April, and he confirmed on his website on Wednesday that his back still isn’t ready for the strain of competitive golf.

His last outing was in March during the WGC-Cadillac Championship, and the 14-time Major winner had to undergo surgery after pinching a nerve in his back.

Woods’ latest setback will mean he will miss his sixth major due to injury, after a number of problems over the last few years. Last week he lost his place at the top of the world rankings to Adam Scott.

With his return date still unknown, he could fall further down the rankings this year and he was quick to apologise to the fans after revealing he won’t be playing next month at pinehurst.

He told his official website: “Unfortunately, I won’t be there because I’m not yet physically able to play competitive golf.

“I’d like to convey my regrets to the USGA leadership, the volunteers and the fans that I won’t be at Pinehurst.

“The US Open is very important to me, and I know it’s going to be a great week. Despite missing the first two majors, and several other important tournaments, I remain very optimistic about this year and my future.”

Woods will be hoping his back problem can subside in time for this year’s Ryder Cup in September, with the USA 2.05 to win the tournament with Dafabet. With home advantage, Europe will be confident of victory and they are the favourites at odds of 1.77.