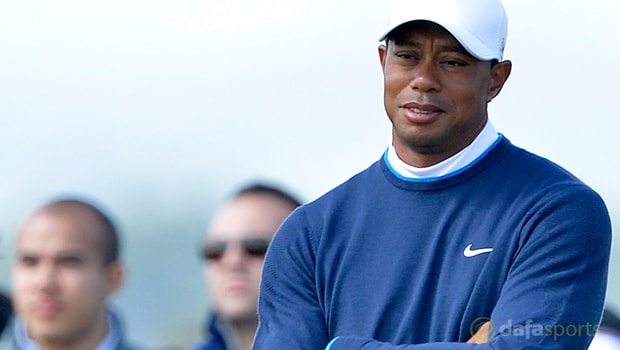 Tiger Woods’ renaissance is continuing as he signed for an opening-round score of 68 at the Arnold Palmer Invitational on Thursday.

The 14-time Major winner has returned to action this season following a long-standing back issue and he produced his best showing of the year by finishing in a tie for second at last week’s Valspar Championship.

The American now looks to have taken that form into this week’s tournament at Bay Hill as he produced another stellar round to move onto four-under-par for the tournament and he is just four strokes behind early leader Henrik Stenson.

Woods’ produced six birdies during his opening round, with the only blot on his copybook coming at the par-four third, as he recorded a double-bogey after going out of bounds.

Despite that setback, Woods was pleased with his overall performance on day one and he believes he is now getting to grips with tournament golf once again. “I feel way more comfortable in the tournament setting now.

It’s taken a little bit of time in terms of tournament rounds under my belt to be able to get into this position and I’ve got my tournament feels now, which is nice,” he said.

The 42-year-old, who is priced at 6.00 to win this week’s event, certainly knows what it takes to claim overall glory at Bay Hill, as he has won the tournament on eight previous occasions, most recently in 2013.

However, it is Swede Stenson that appears to be the man to beat, as he carded a round of 64 to move onto eight-under for the tournament, two strokes clear of nearest challengers Aaron Wise and Talor Gooch.