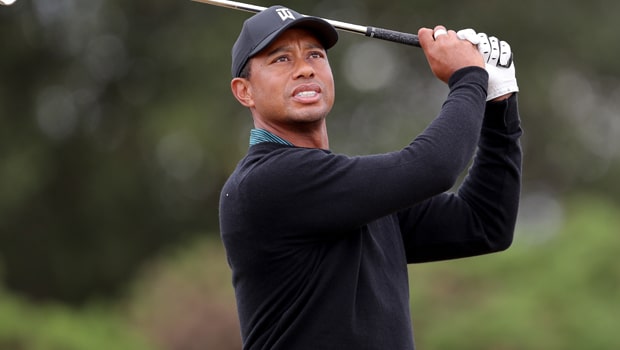 Tiger Woods admits that most aspects of his game are in good working order after shooting a 65 to share the Tour Championship first-round lead with Rickie Fowler.

The 42-year-old, who is 5.25 with Dafabet to win the tournament, is making an appearance at the PGA Tour’s finale for the first time in five years and he made the most of it with some superb golf at East Lake.

The 14-time major champion kicked off his round with a bogey but then secured four birdies and an eagle on the 18th to roll back to years and take his place on top of the leaderboard.

Fowler (7.00) had six birdies and just one dropped shot in his round of 65 and the duo are one stroke clear of big-hitting American Gary Woodland (21.00) and England’s world number one Justin Rose (6.00).

Paul Casey and Jon Rahm are part of a quartet on -2, with Tommy Fleetwood and Dustin Johnson among those who ended up on one-under in Atlanta.

It was an excellent first day in the 30-man event but Woods’ display was the miain talking point after play had finished and the Florida resident was happy with how his round developed.

“I felt in control today and I had a lot of control over my shots,” he said.

“The only hard part was getting my speed on the greens early on.

“I missed every putt, blew it through the hole. I had five, six feet coming back, and once I figured out the pace of these things, it was all good.”